How to Reduce Lead Exposure in Your Home

When we moved into our 1940s home over ten years ago, heavy metals and lead exposure were not on my mind. Why on earth should they have been? Well, namely because lead is the most common environmental contaminant in the world. Any house built or renovated before 1997 is likely to contain lead.

Prior to 1978, the lead content in paint was as high as 50% – can you believe that? If lead is left undisturbed it’s fine but renovations in older homes on any scale is a big ‘no-no’ unless you have tested for lead beforehand and received professional advice on its removal.

Why should we care about lead exposure?

Lead (Pb for those who like periodic tables) is a toxic heavy metal. It is found naturally in the ground. There is no known safe level of lead in children and even low levels are believed harmful. It is a highly poisonous metal which can affect almost every organ in the body. The nervous system is badly affected in both children and adults.

Children and pregnant women are especially vulnerable. Lead can result in serious health, learning and behavioural repercussions significantly impacting a child’s IQ. As children are naturally closer to the ground, they can inhale and ingest lead dust as it settles out of the air onto the ground, or they may mouth toys containing lead. Their immature detoxification systems cannot deal with toxicants the way adults can.

In fact, lead experts believe we should be tested for lead as often as we test our blood pressure, such are its detrimental effects on our health and wellbeing!

Put shortly, lead is something we should avoid exposure to and which we certainly do not want in our own homes.

The addition of lead to petrol for the best part of the last century has been described as “the mistake of the 20th century“.

Take a look at what has become known as ‘The Lead-Crime Hypothesis’ and the reasons become clear. In New York City, a dramatic drop-off in crime rates was traditionally attributed to Mayor Guiliano’s well-publicised ‘get-tough’ policies of the 1990s. However, as it turns out this drop-off in crime rates was actually observed around the world at a similar time. Many studies now support the theory that it may actually have been lead in petrol that was causing the antisocial behaviour.

The issue is, lead does not just degrade, it persists in the environment. Lead dust settles on our roadsides and in our soil finding its way into our homes on our shoes and pets.

Lead is also found in our drinking water – before the 1930s our domestic water pipes were made from lead. These days our water pipes can still contain lead as it’s found in copper and PVC pipes, brass fittings, lead solder and roof flashing. 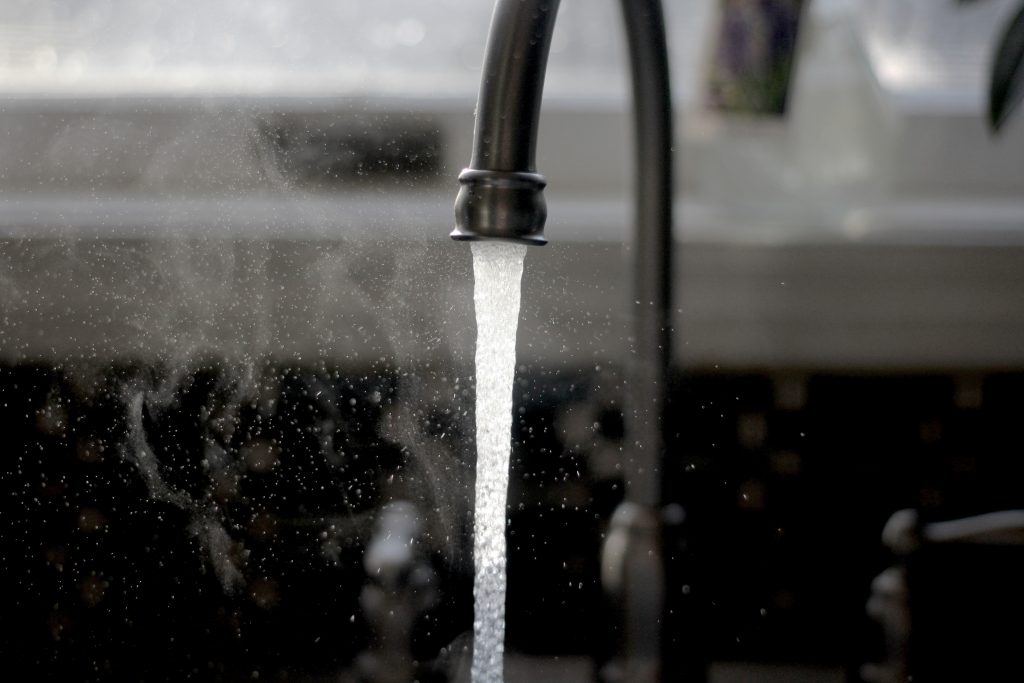 Just like the correlation made between leaded petrol and antisocial behaviour in cities across the world, a comparison of the behaviour of children exposed to lead in drinking water leached from domestic water pipes, to those children not exposed, found similar findings.

This is all the more reason to get yourself a really good water filter. Chlorinated water increases the leaching of any lead into the water in your home (see my previous blog for more about the effects of chlorinated water in our homes).

Clues to the toxicity of lead go back a long way. Not only has it been blamed for the fall of the Roman Empire (it was used as an illegal sweetener in wine!) but the hearing loss of one of our most beloved composers, Beethoven. He started going deaf early in life and died at the age of 56 of unknown causes. His dying wish to his doctor was to leave no stone unturned until he found the cause of his life-long illnesses. It wasn’t until recently, about 200 years after his death, that scientists finally found a reasonable cause. Much scientific analysis and testing of his skull and hair revealed he had high levels of lead in his body. As well as affecting hearing, high lead levels are associated with early death. Of course, back then pencils were made from lead as were drinking goblets, pottery and cookware. 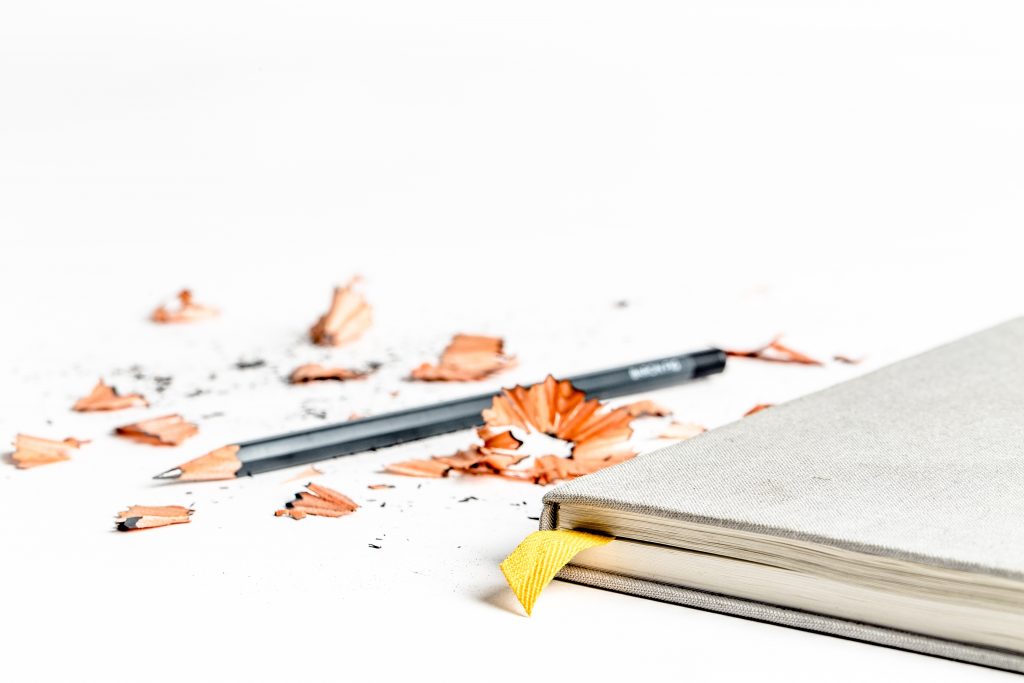 In the USA, researchers have estimated that 30 million Americans or 10% of the population will die a premature death from heart attack or stroke due to exposure to lead. When we apply the same numbers to Australia, this equates to the premature death of 2 million Australians. It’s a problem.

Causes of lead exposure in the home 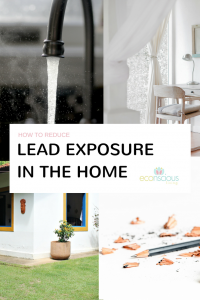 Food, drinking water, paint and dust are nowadays the most common sources of lead in the home. Lead dust settles inside our homes, especially close to the front door where you bring it in on your shoes from outside. Fruit and vegetables are often grown in soils contaminated with lead. Even so-called ‘lead-free’ paint is still allowed to contain some lead (0.1%).

The only way to find out whether or not you are being exposed to lead in your home is to test. I can do that for you, or you can purchase simple tests at a local hardware store. You can test your paint and windowsills but also other household items where lead is commonly found, such as toys, ceramics, jewellery, and water.

Simple ways to reduce lead exposure in your home

If you missed my last blog, I shared information about another metal aluminium that’s very commonly found in our homes, in the deodorants many of us use every day. You can read that blog here.

For a helping hand to check the lead levels in your home, take a look at my services here. 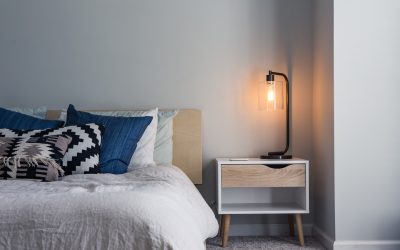